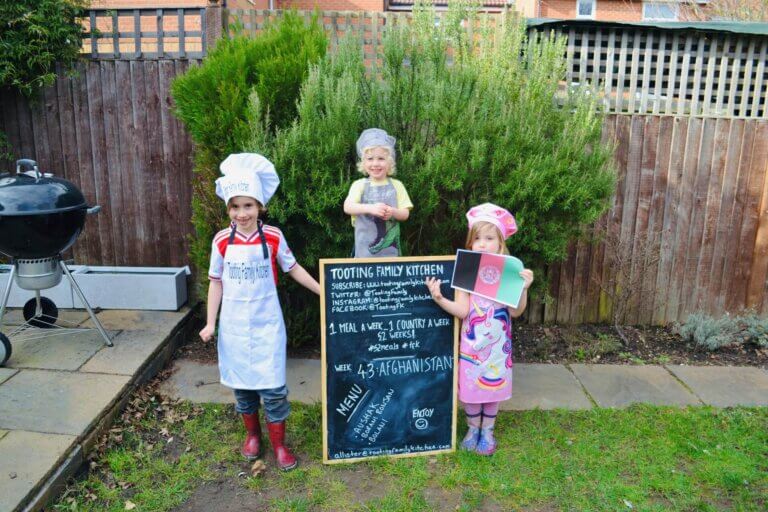 Week 43 of our 52 Meals Challenge and we are delighted to return to Central Asia to check out Afghanistan. Having cooked meals from Uzbekistan, Pakistan, China, and Iran, all of which border this landlocked country (along with Tajikistan and Turkmenistan), it is about time we hit the kitchen to cook up an authentic Afghan Family Feast!

Afghanistan “the land of Afghans”, is the most famous country on the planet if you are judging by the news. No country in the world has dominated the news more than Afghanistan in the last decade and sadly this has been due to all the wrong reasons. Conflict, political instability and economic chaos have been a stark reality of life and have contributed to Afghanistan being the 2nd biggest source of refugees after Syria. For much of the population it is all they have known, however, it has contributed to the population being immensely tough and resilient. It has been invaded by Greek, Arab, Mongol, Mughal, Persian, British, Sikh and USSR empires all of whom have failed to fully capture Afghanistan. The Afghans have a country that despite all the hardships and suffering, they are still proud to call home.

The hardships of Afghanistan have been well publicised, so much so that many people know little else about what goes on in the country. The closest most people may have got is likely to be one of the exports that Afghanistan is famous for including fruits, nuts, handmade rugs/carpets and gems…. definitely NOT cannabis for which Afghanistan was the world’s largest producer as of 2010.  Many of the pursuits and activities we hold dear were banned under Taliban rule, and social restrictions prevented pretty much anything that we in ‘the West’ associate with being fun. Life for females was particularly restrictive with education and work being forbidden.

In recent years many of the activities banned under Taliban rule have been coming back including the national sport, buzkashi. This physical and often violent game involves teams of horseman fighting for the carcass of a goat or a calf to circle a post in the ground and place it in a circular goal. In Kabul where the rules tend to be stricter, the game (like football) has 2 halves of 45 minutes, with a 15-minute break in the middle for the players to get the hairdryer treatment from the Afghan Sir Alex. It is often played on Fridays and can attract crowds of thousands of people. Outside of buzkashi more mainstream sports are also flourishing with Afghanistan winning the Asian Football Federation Championship and the national cricket team qualifying for the 2015 World Cup. The number of women participating in sport has also increased significantly!

Another perhaps unexpected past time of many Afghans is bodybuilding, with Arnold Schwarzenegger being a particularly revered character in the nation. Post-Taliban rule, gyms popped up all over the country and it is thought that in Kabul alone there are over 200, all packed to the rafters with Afghan’s pumping iron, watched over by the many posters and pictures of a muscle-bound Arnie that are plastered over the walls. As of 2007 the countries first bodybuilding club for women was formed and women only gyms have popped up around the country, although this remains a contentious topic with many.

Afghanistan is home to approximately 30 million Sunni Muslims, 7 million Shia Muslims and possibly 1 Jew, Zablon Siminitov, an Afghan trader and restauranteur thought to be the last Jew living in Afghanistan. However, prior to the Islamic era, Buddhism was one of the major religious forces in the region and remnants of this time could be found in the Bamiyan Valley of Central Afghanistan (also the location of the world’s first oil paintings) where 2 giant 6th-century monumental statues of Gautama Buddha measuring 55m (125ft) and 38m (180ft) were carved into the side of a cliff. The statues survived a terrible disaster during the advent of Genghis Khan, artillery attacks by the Mughal emperor Aurangzeb, canon fire from the 18th Century Persian King Nader Afshar and the destruction of its face by the 19th century Afghan king, Abdur Rahman Khan. Sadly, they finally succumbed to the Taliban in 2001, when over several weeks they were destroyed using dynamite.

Pashtuns make up the biggest ethnic group in Afghanistan and Pashtunwali is the traditional lifestyle of its people, interpreted by some scholars as “the way of the Afghans” or “the code of life”. There are 3 primary principles to Pashtunwali – Hospitality, Asylum and Justice & Revenge.  A notable example of how seriously Pashtuns take these principles and on this occasion the principle of ‘asylum’, involved Petty Officer First Class Marcus Luttrell, the sole survivor of a US Navy Seal team which had been ambushed by Taliban. He was assisted by members of the Sabray tribe who took him into their village repelling attacks from other tribes until word was sent to nearby US forces to secure his rescue. Given the risk this brought to the tribe one can imagine how seriously they take the principle of ‘hospitality’ and regardless of race, religion, nationality or wealth, Pashtun’s will go to great lengths to show their profound respect to all visitors.

We hope our Afghan Feast today would hit the high standards of Afghan hospitality! 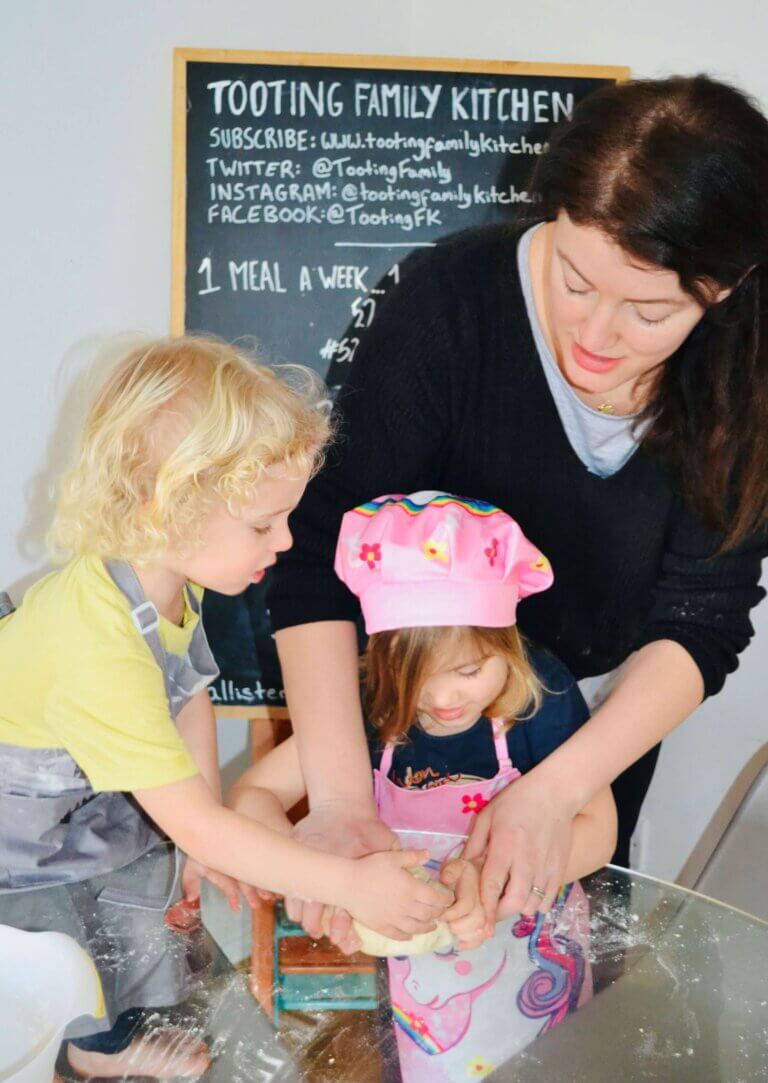 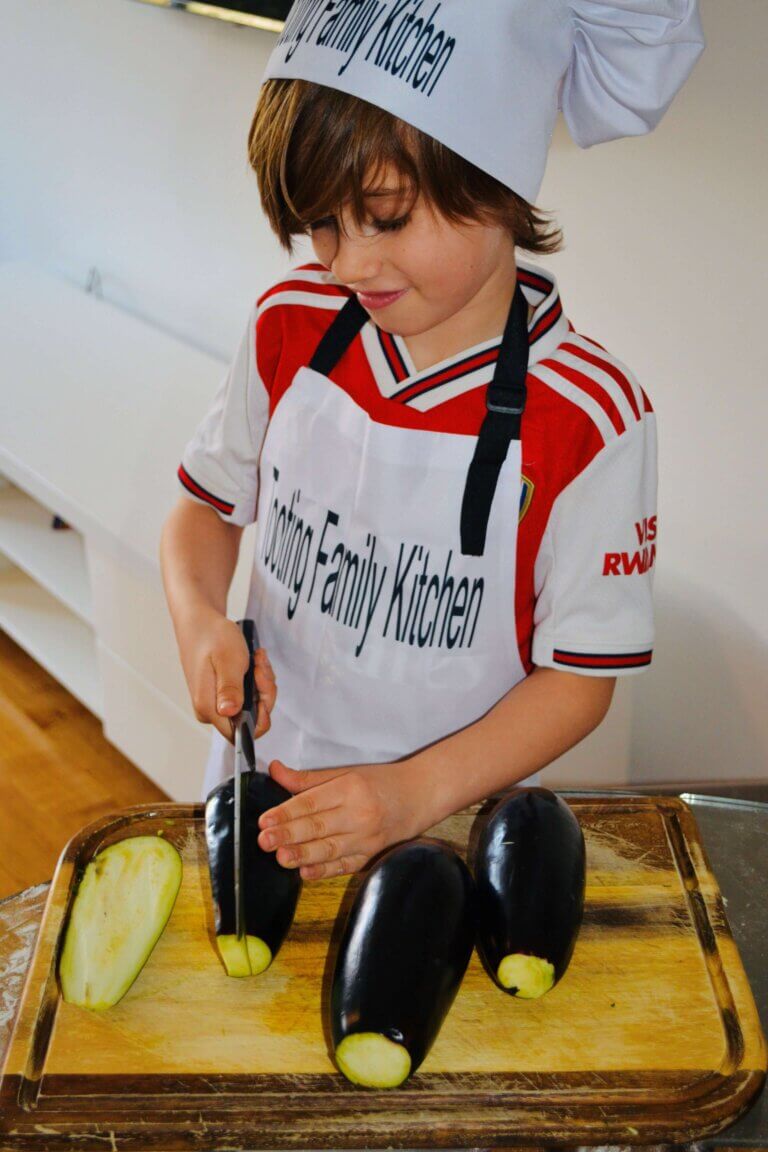 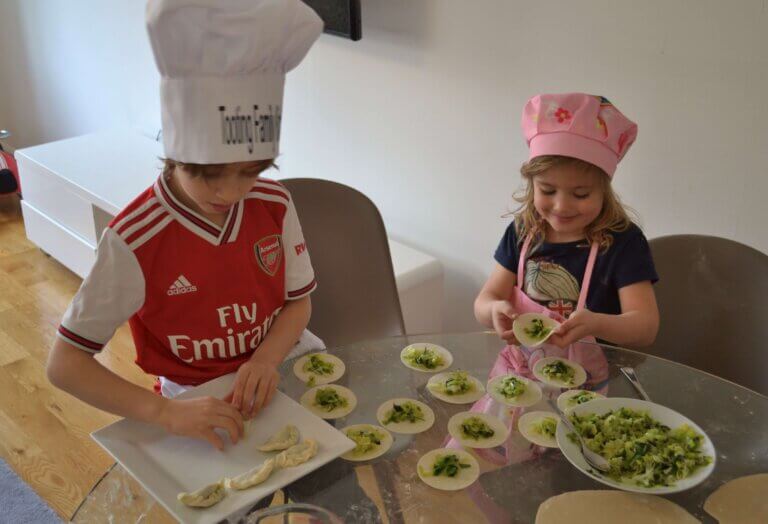 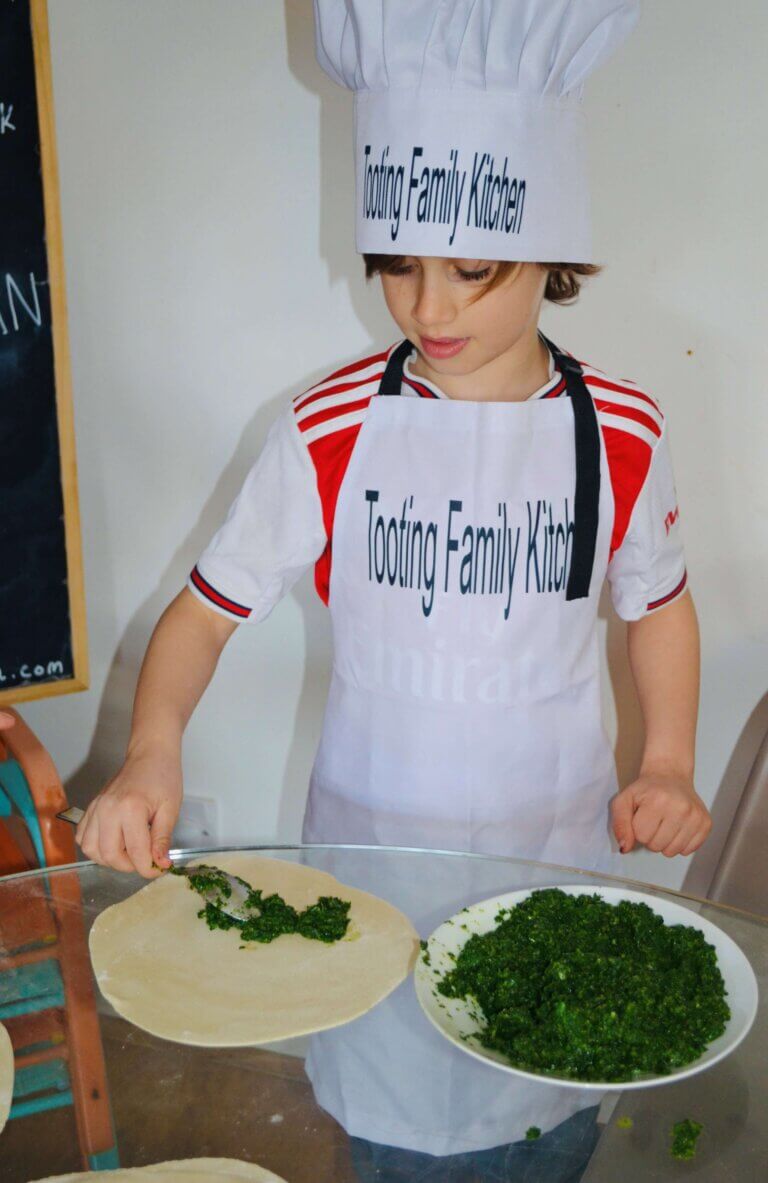 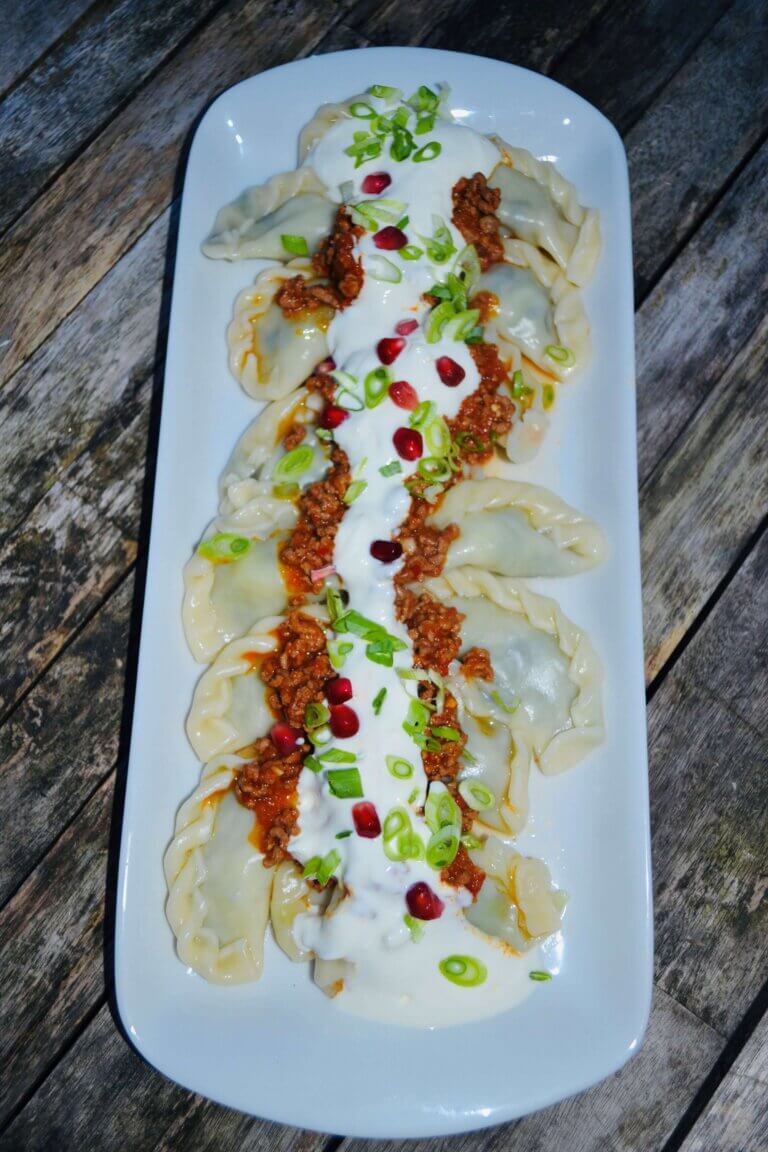 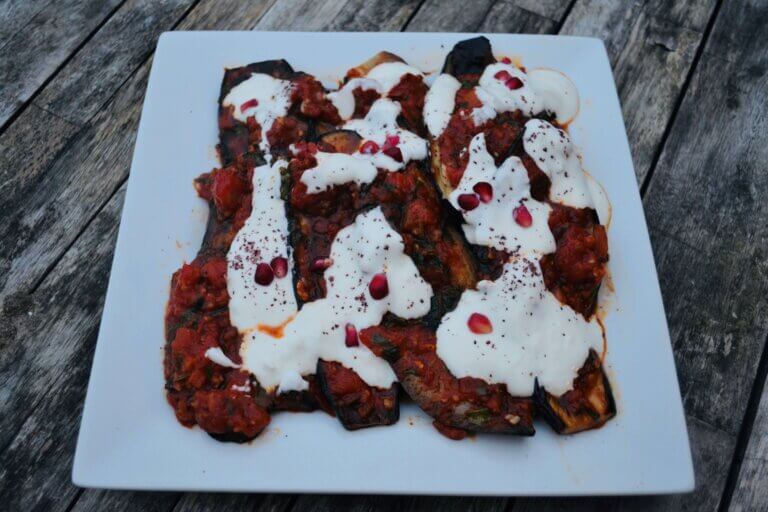 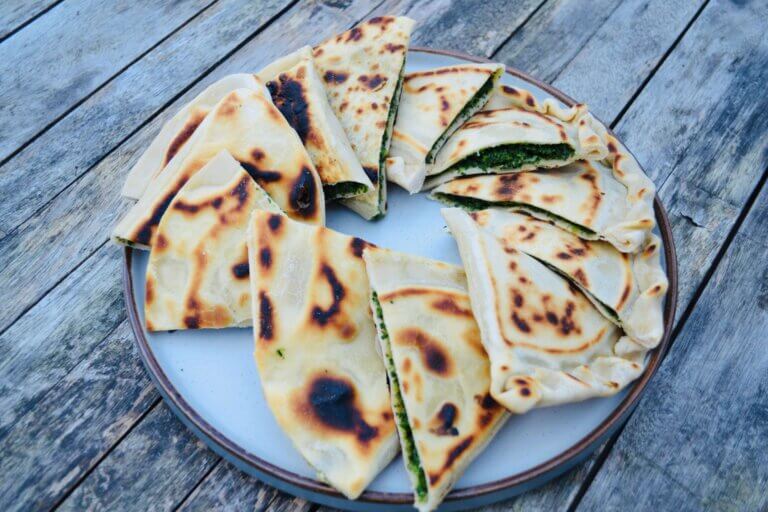 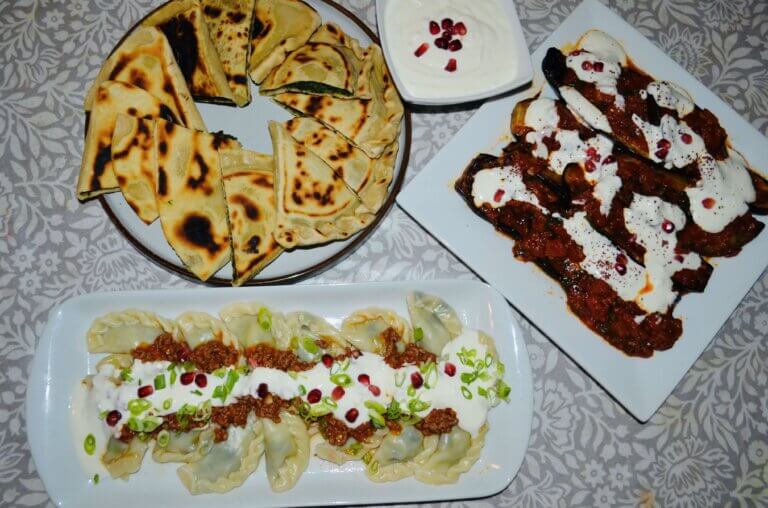 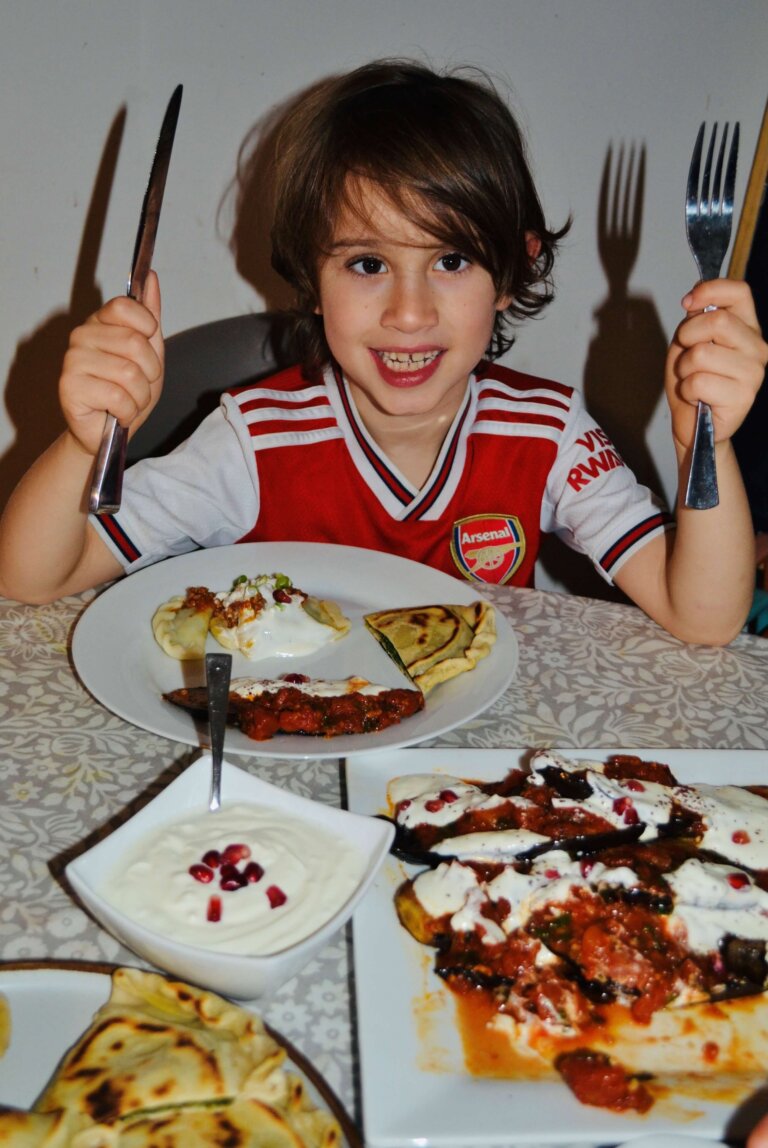 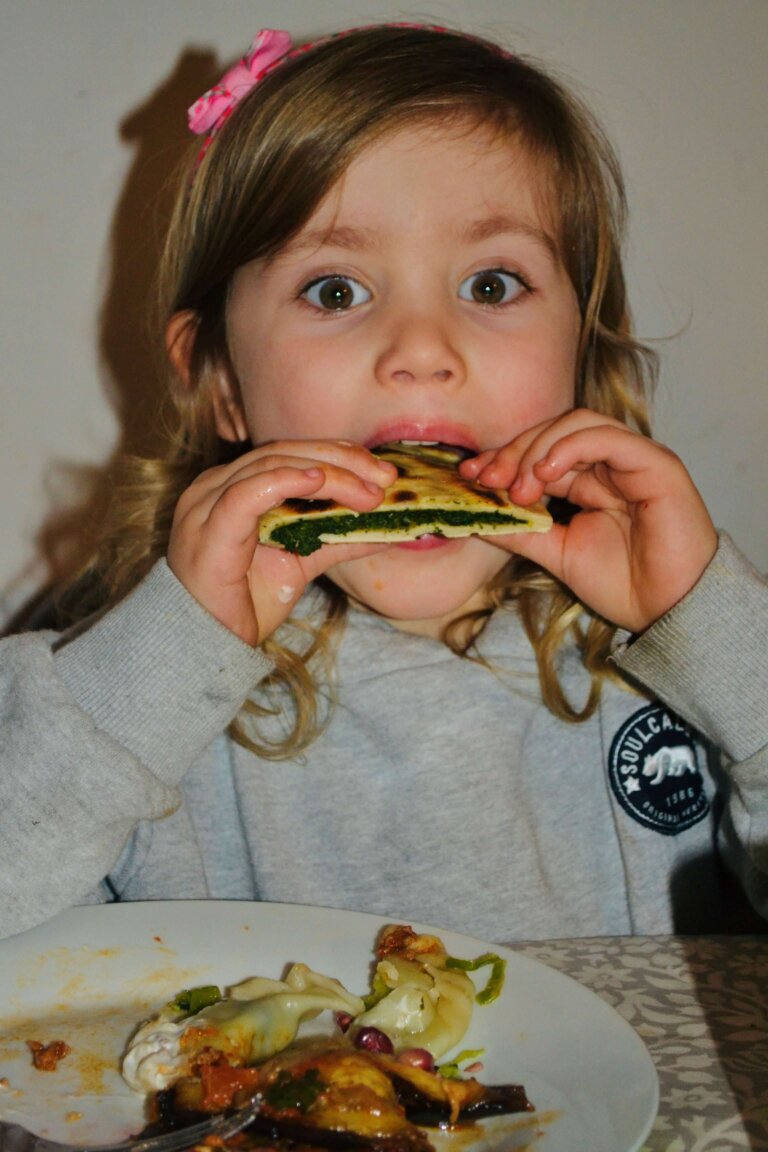 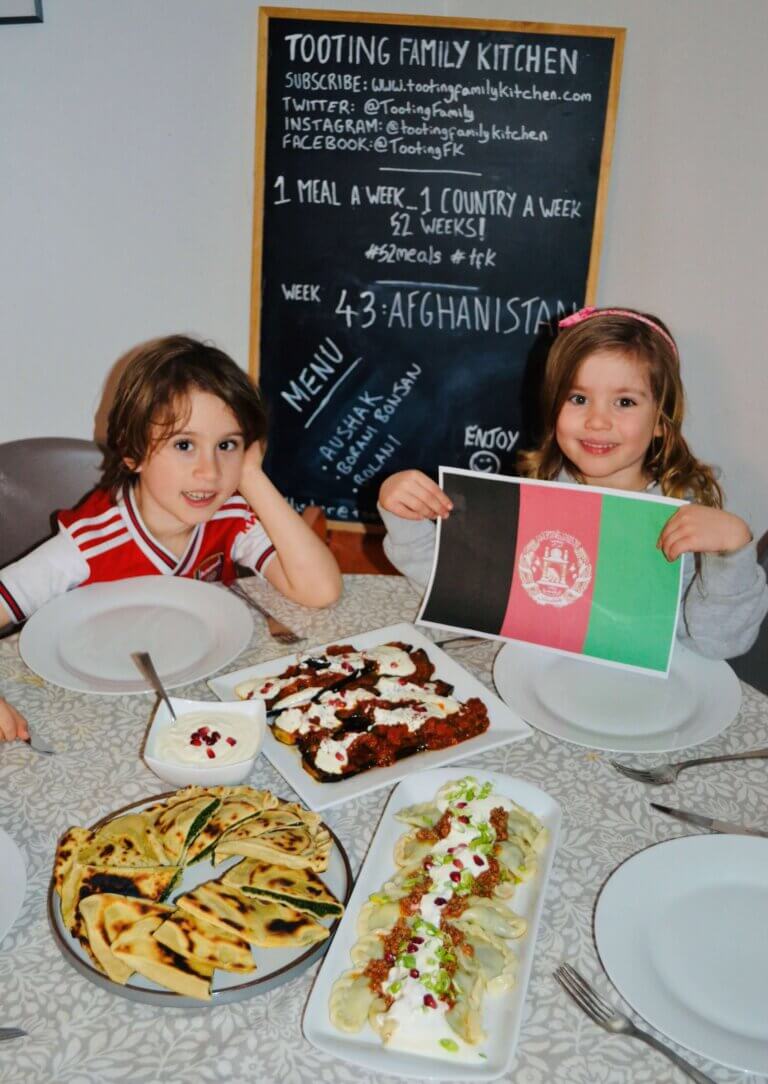 Thank you Afghanistan, that was epic! Can’t wait to explore more of your cuisine.

Next week we are excited to head to Israel!!! … please don’t forget to SUBSCRIBE (scroll to bottom) & SHARE and if you have any International Food ideas or recipes from around the world you wish to share please do drop us a line