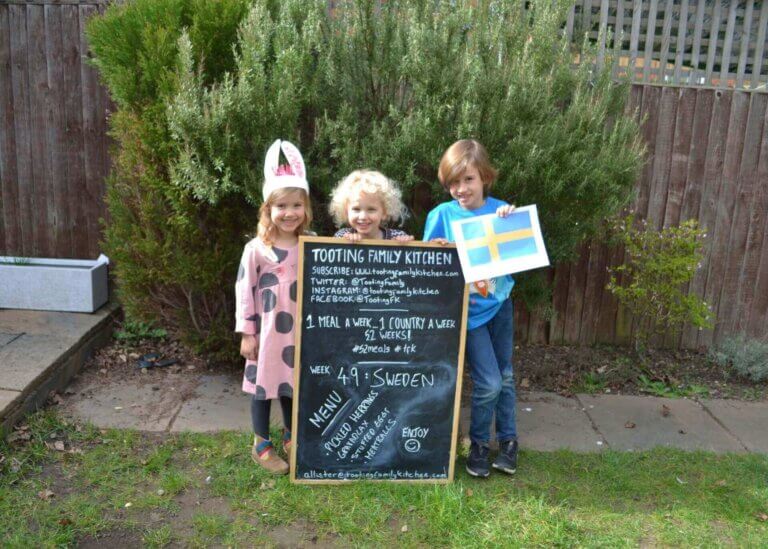 Week 49 and of course we could not finish our 52 Meals journey without heading to Scandinavia! This week we are incredibly excited to check out Sweden, crack open the aquavit, prepare a smorgasbord of delights and rustle up some reindeer meatballs to celebrate Sweden and all things Scandinavian!

Growing up I always felt a bit of an affinity with Sweden! Abba and Volvos were a big part of my childhood and I have many warm memories of the needle hitting the vinyl at family gatherings and parties with Abba always spelling happiness and fun…and me not having to go to bed early! By the same token our family cars were always Volvos and having been a passenger in the back of 2 x 1980s Volvos for 2 x round Europe trips I got to know them pretty well. If Ikea was fully rolled out in the 80s, I think there would have been a strong case for dual nationality! It was a sad day when I found out that not every Swede will brush their teeth to Mamma Mia in the morning before driving to work in their Volvo past the Ikea which is inevitably on every corner…but I like to cling on to my happy stereotype.

Of course, there is more to Sweden than Abba, Ikea, and Volvo and if there is one thing that defines the country it is its land mass in comparison with its population. Sweden is one of the largest countries in Europe and despite all the space (most of which is stunning), it has a small population of around 10 million residents. This is not a lot of people with which to share its dense forest which covers 2/3 of the country with its 300,000 free roaming moose, or indeed the rugged peaks of the Sarek National Park with its imposing glaciers and given there is approximately 1 lake for every 100 residents (most of which are pristine and safe for swimming), there are certainly enough to go around! They look after their land and in fact as a nation they are so good at recycling (99% of the countries waste is recycled), they are even now importing other countries waste to recycle.

The Swedes are a generous bunch, and they are one of the highest donors in the world to humanitarian causes each year, donating around 1% of GDP. They have chilled out a lot since the 11th century and fortunately for us their days of raiding and pirating around Europe during the Viking period are well behind them! These days Sweden likes to remain neutral in conflict having not been involved in a war for 2 centuries. A freedom loving country, they also believe in an individual’s right to roam “allemansrätten”, which gives everyone full access to walk, camp, ski, or ride on any public land. If there is a nation that is going to break Sweden’s peaceful resolve though, it is North Korea. The 2 countries have an unresolved debt from 1974 when Kim II-Sung bought 1000 Volvos. 40 years later the North Korean’s are still ignoring the invoices for the 2.7 billion SEK debt. Given some sources have Sweden as the 3rd largest arms exporter per capita (after Israel and Russia), the next global flare up may come from an unlikely source!

Sweden is a very innovative and creative country which rarely follows the status quo when it comes to design, innovation, and marketing. It has the highest number of patents per capita in Europe and has been responsible for such life changing inventions as the 3-point seat belt, which is said to have saved 1 million lives. An interesting concept is ‘speed camera lottery’, a Swedish experiment in which drivers with a track record of driving under the speed limit were entered into a lottery in which the prize fund was made up of all the fines accumulated from those who had broken the limit. My absolute favourite though has to be the Swedish phone number…it was the only country in the world to have its very own phone number! All anyone had to do was dial it up and quite literally get put through to a random Swede to answer any of your Sweden related questions! Sadly, it does not exist anymore otherwise this post would have definitely taken on a different slant!

Fortunately for me I have a good friend, Toddy, who grew up in Sweden and so was on hand to fact check! I have always recognised Toddy as British first and foremost, but it also amazed me when doing a little reading for the post just how many of the Swedish characteristics were really applicable to him. The peaceful resolve, the impartiality, the generous nature (not least because he sent me the bottle of aquavit, I am about to crack open) and the fear of badgers (Swedes are not fans of badgers apparently) …I guess some things will never leave you! I asked Toddy about the food and lifestyle where he lived in the beautiful coastal town of Varberg. He did not disappoint telling me about the amazing seafood, the healthy lifestyle, and the refreshing cleanliness of the place. His Mor Mor’s (Grandmother’s) homecooked meals of fish, often plaice, collected by his grandfather straight from the fishing boats sounded like the perfect food memories. And the Kebabrulle, a type of Kebab made by refugees in Sweden, which were a particular hit with Toddy and his brother Chris, sounded delicious…a far cry for the Ikea meatballs you tend to read about most online (although 1,836,000 are said to be eaten daily)!

Finally, and following Swedish tradition, time for a quick rendition of Helan Går, the popular Swedish drinking song, before a shot of aquavit. 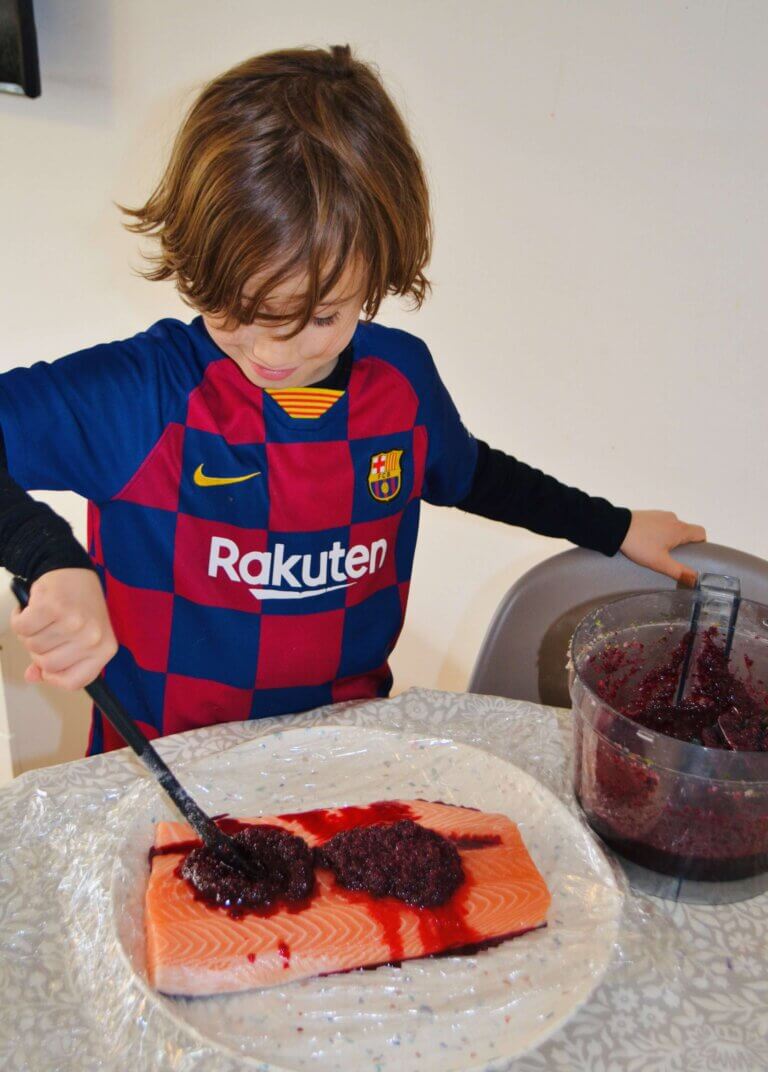 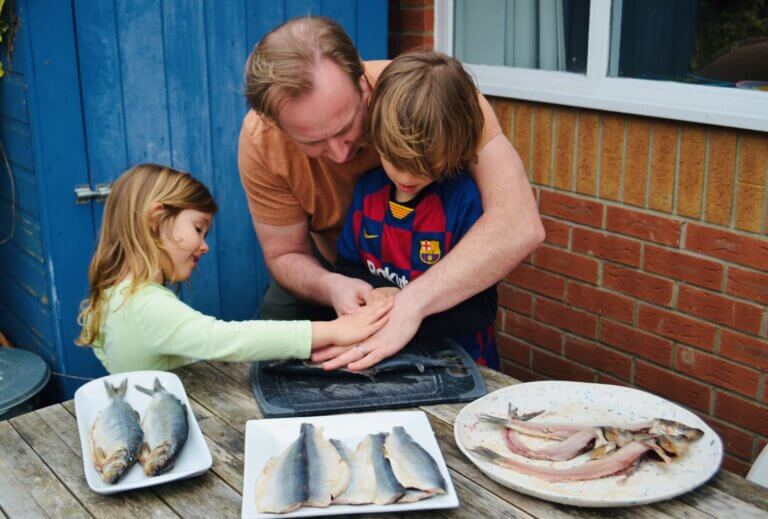 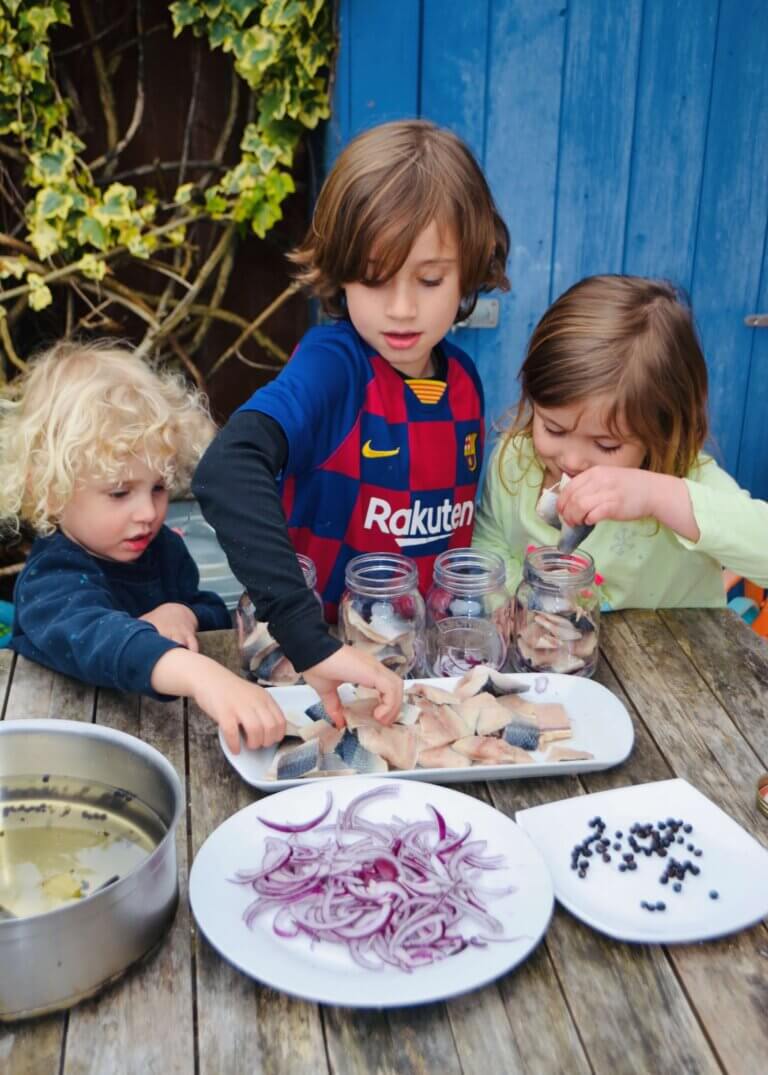 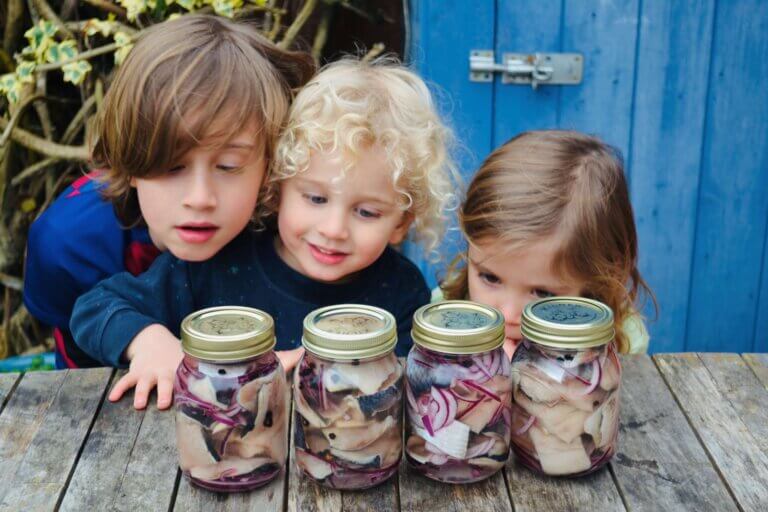 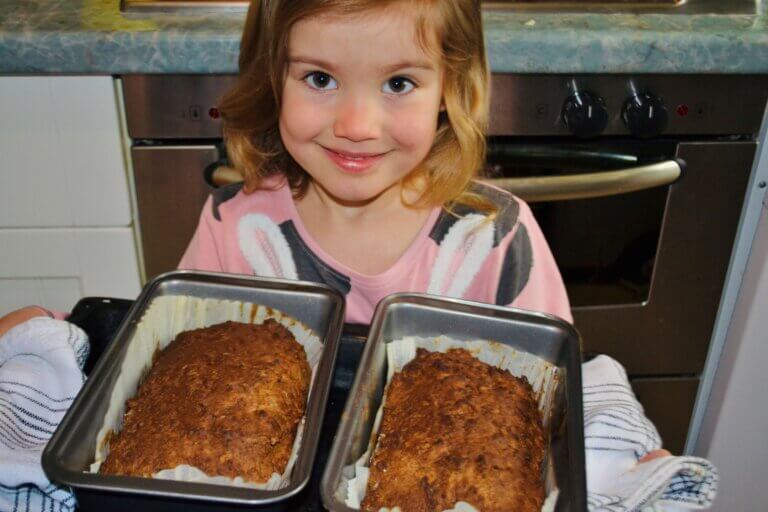 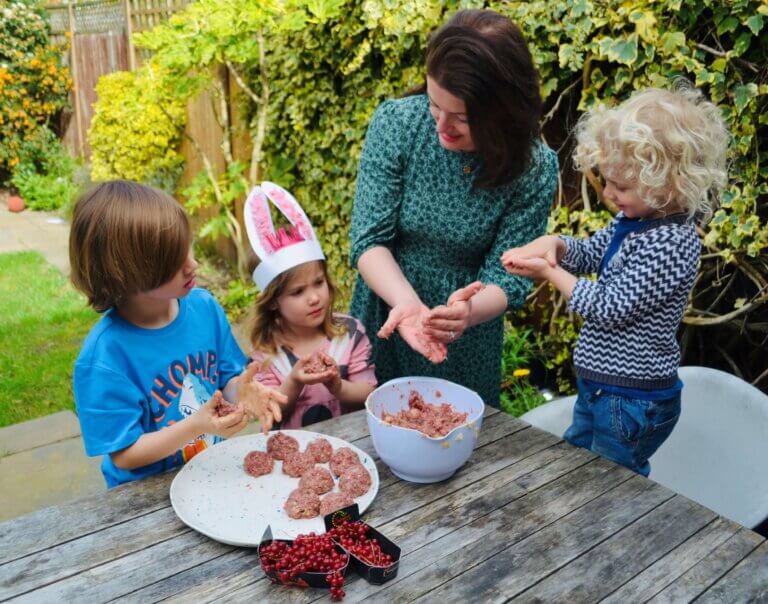 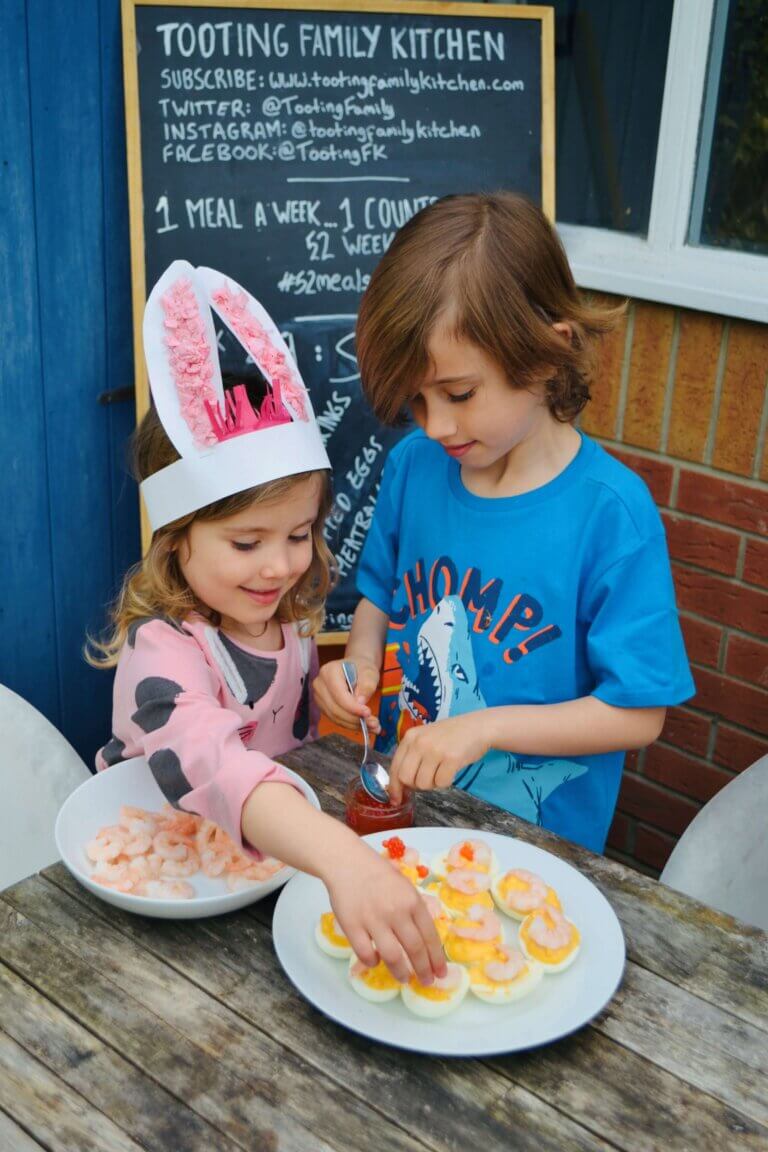 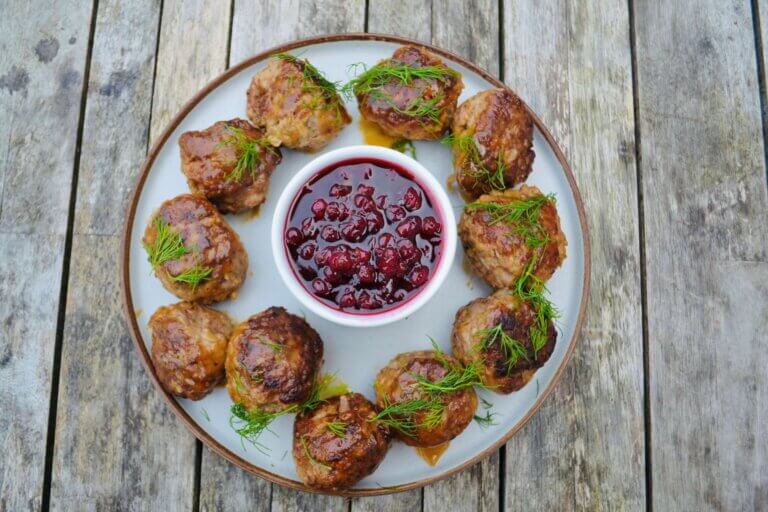 300g of fresh or frozen lingonberries (we substituted red-currants) 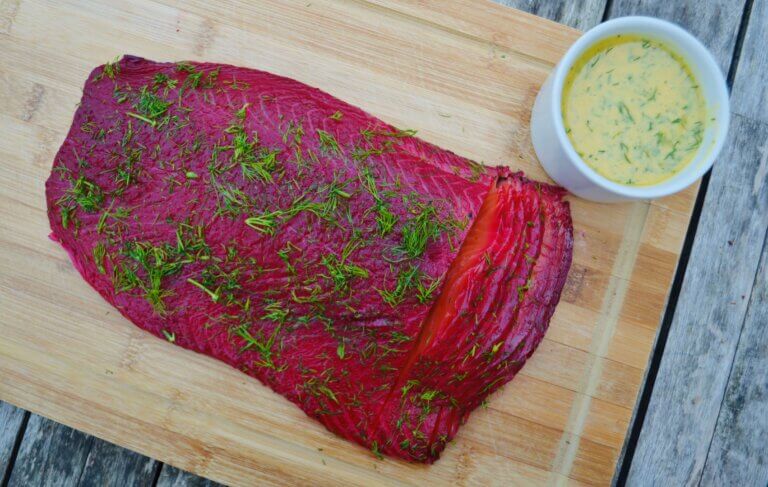 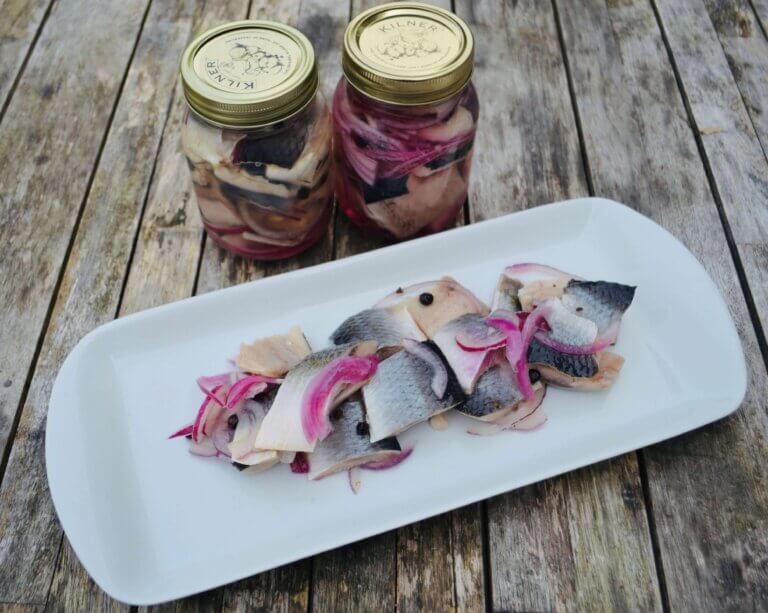 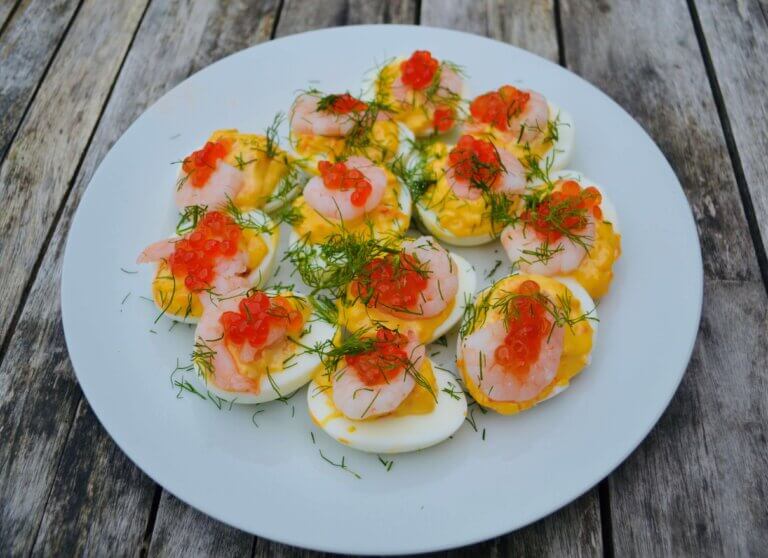 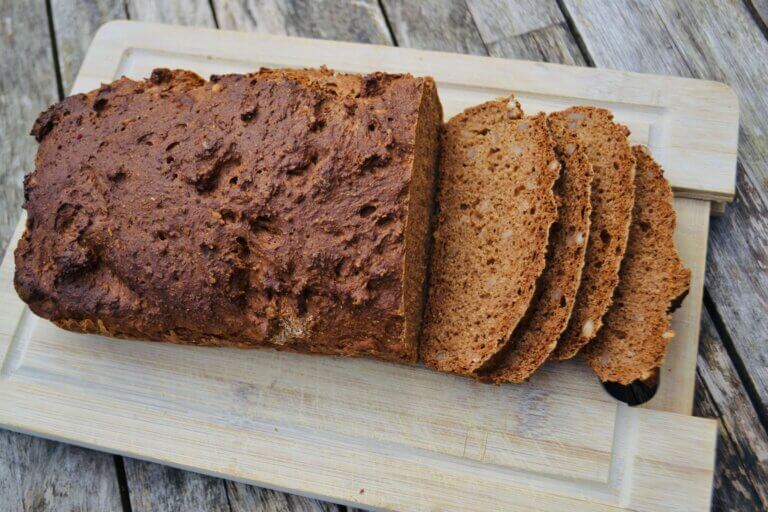 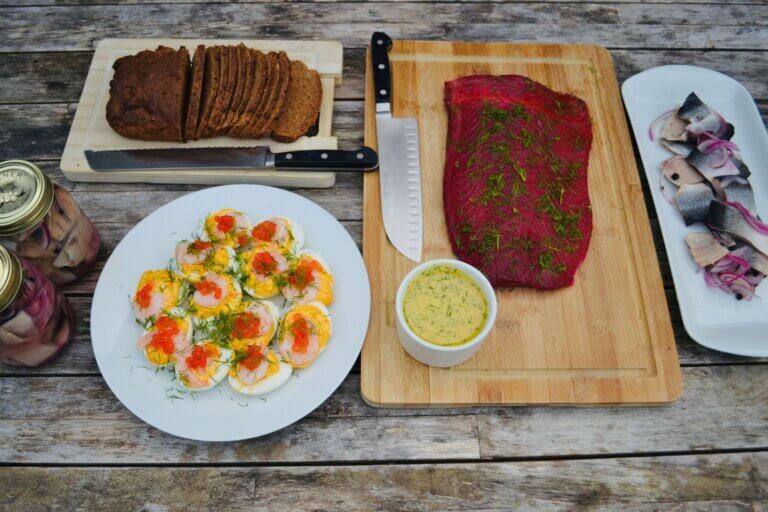 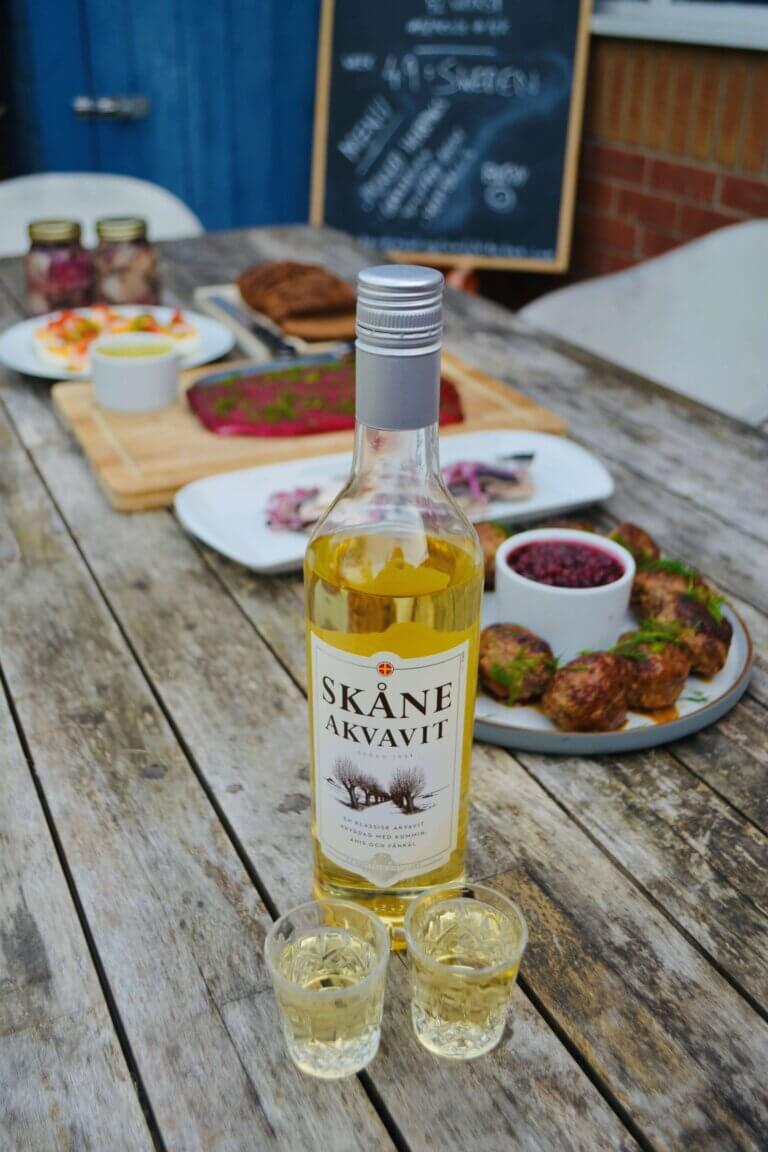 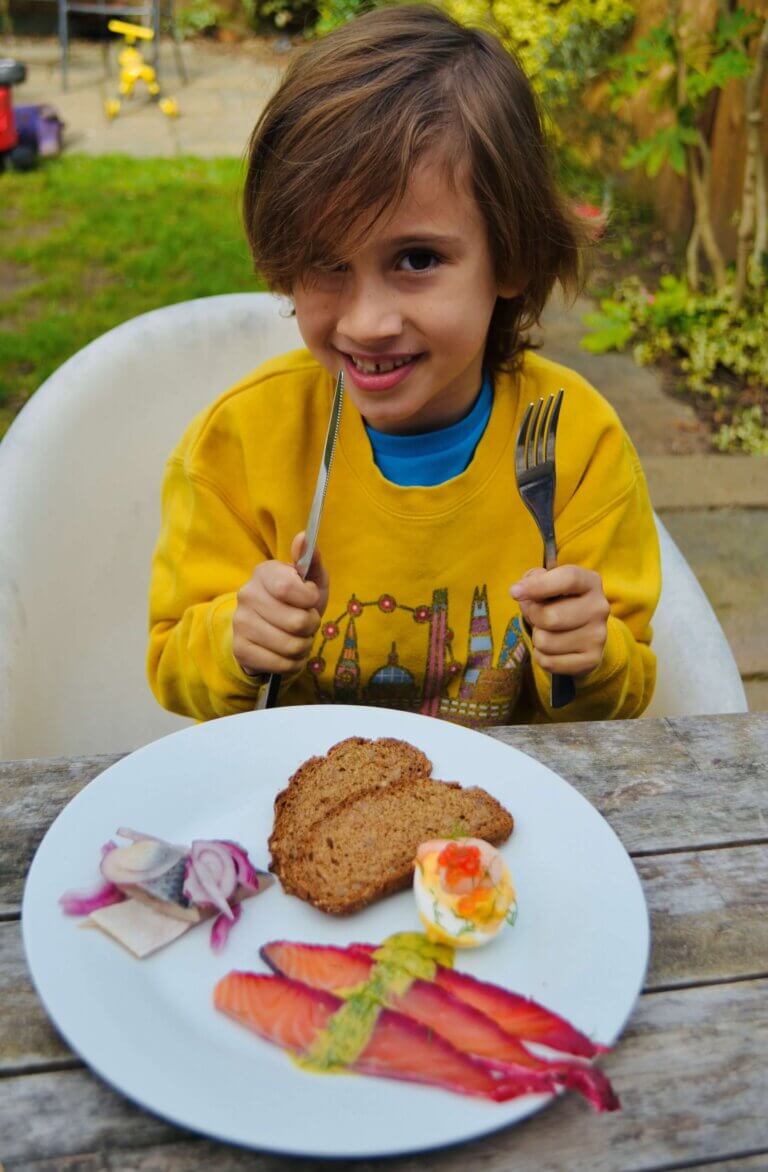 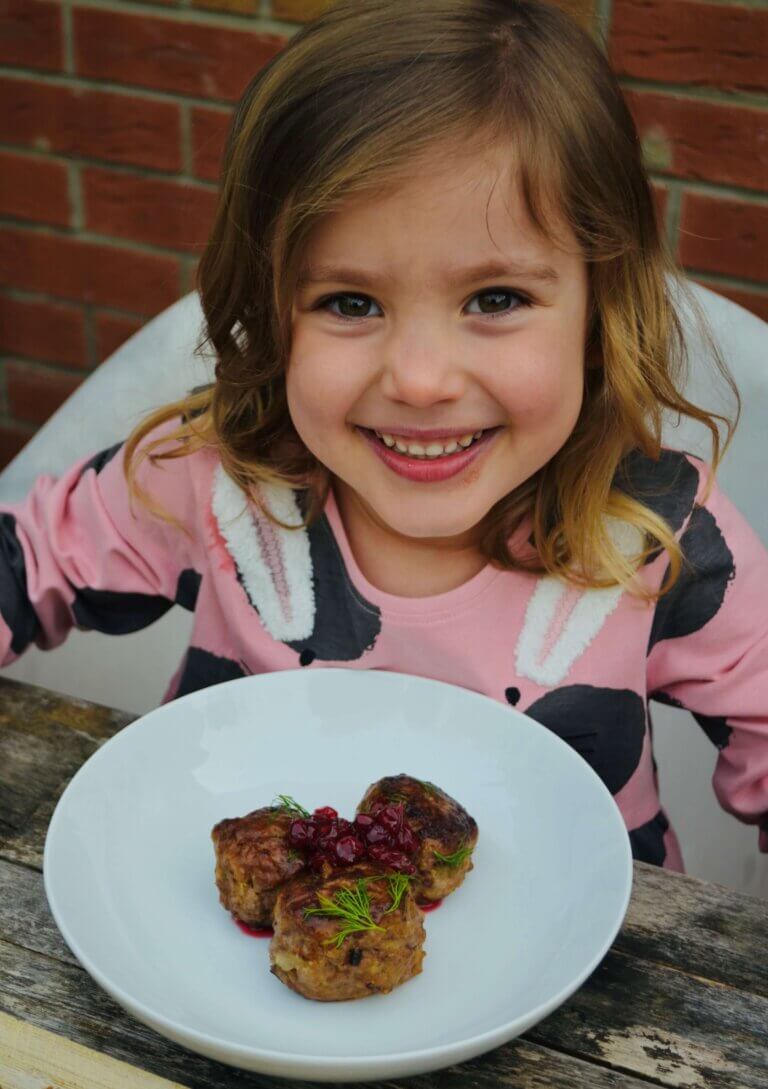 Thank you Sweden, that was epic!

Next week we are excited to head to Madagascar!!! … please don’t forget to SUBSCRIBE (scroll to bottom) & SHARE and if you have any International Food ideas or recipes from around the world you wish to share please do drop us a line