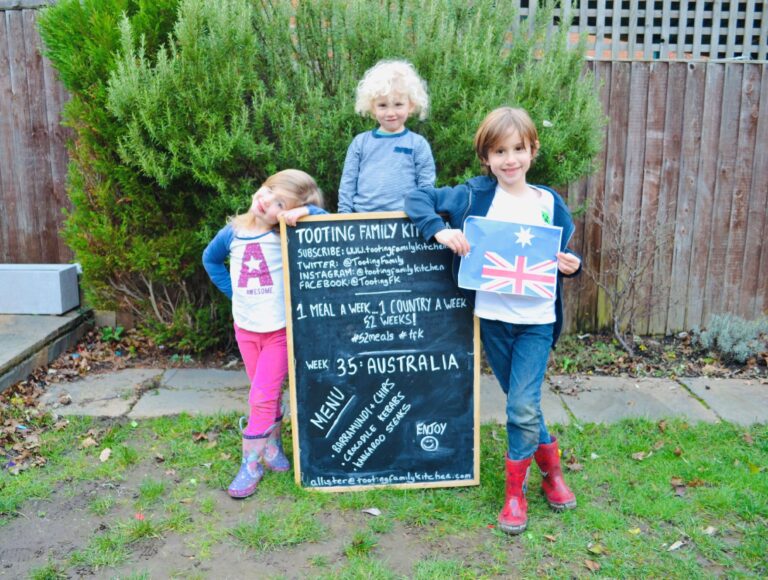 It seems very apt to bring in the New Year this week with the Australian leg of our 52 Weeks Challenge! A country with which we are extensively linked through our historical, cultural, institutional and language ties; a country with whom we share a sovereign; a country which attracts more British expats than any other; a country with whom we go to war with (on the cricket pitch) every two years for that 10.5cm terracotta urn and last but not least a country who’s population we just love to (honestly speaking) antagonize…and I’m sure the feeling is mutual! Throw a Brit and an Aussie together and you know it wont be long before the awful Aussie accents are coming out, we are confusing them (intentionally or not) with New Zealander’s,  we are offering to buy them a Fosters and criticizing their BBQs…all of which are likely to cause massive offense!

In addition to the obvious ties between the UK and Australia I feel quite closely connected to the country. It has been the home to my Auntie Barbara and her family for decades, my mother lived there for a period of her life and it is where one of my best friends, Adam and my wife’s sister Leda, decided to lay down their roots and bring up our kids cousins. I have visited the country on more than one occasion and absolutely loved it! There was even a period of my life when I was genuinely considering emigrating to Australia until I witnessed something so offensive that it put me off forever…men walking around the Central Business District of Sydney wearing ‘Short Suits’…that is to say shirt, jacket, tie and a pair of shorts! Unforgivable behaviour regardless of the temperatures.

The Australian’s are known for their laid back attitude towards life. The relaxed lifestyle is natural for a country which may as well have been designed for recreational purposes through its climate, beaches and dramatic landscapes. Approximately 90% of people live on the coast and 75% people take part in sporting activities. Most people are referred to as ‘mate’, it really has no bearing on whether you are a worst enemy or a best friend. You are likely to be called ‘legend’ as an alternative to ‘thank you’ and a conversation won’t go far without the words ‘no worries’ being spoken. However, if there is one way to get their back up, it is by touching their BBQ (Weber of course), something I witnessed first-hand from Adam on Christmas Day in 2012 when I tried to rescue the prawns from overcooking. I am not sure what was harder for me, suffering in silence knowing that those fat juicy prawns were getting dryer and dryer or the fact that we were getting wetter and wetter as (naturally) it was p*****g it down on Christmas Day for the first time in about 60 years. Overcooked food and BBQing under an umbrella did make our great Australian BBQ something altogether more familiar!

One thing you can pretty much be guaranteed from an Australian is to call a spade a spade and say it how it is, evidenced by their very own ‘Lake Disappointed’ because the guy who discovered it was, well…disappointed! Their ability to resolve disputes is equally as straight forward and when Sydney and Melbourne were battling it out over who should be the capital city what did they do? What would you do? Make it slap back in the middle of course…and so Canberra was built! There is something quite simple about their outlook on life and so long as the beach, cricket, BBQ and mates are involved usually everyone is happy. The straight forward often blunt humour leaves no room for big egos (who can’t take a joke at any rate) and although society is becoming more class conscious many will credit their history for them having a strong sense of equality and for their society being far more classless than most. Of course this is arguable but there is no getting away from the fact that their stunning country is essentially a playground for those seeking a good and healthy quality of life, both physically and mentally.

Australia is the 6th largest country in the world although its population is similar to that of New York state. To give some proportion to its size, some parts of the country are so barren they could swallow up the whole of the UK. They have a fence that is so long it could stretch from Lands’ End to John o’ Groats nearly 6 times – all to keep dingoes away from crops and if you visited a new beach in Australia every day it would take you nearly 30 years to complete them all! There are perhaps more ways to perish in Australia than any other country and if venomous snakes, sharks, crocodiles, poisonous spiders, and box jellyfish are not enough, the Australian’s decided to make up the ‘Drop Bear’ in order to scare tourists! A mythical carnivorous Koala bear that drops out of trees and attacks people. Was there any need in a country which also has genuinely reported 1000s of camels attacking small towns in search of water or indeed stoned wallabies, high as a kite after feeding on legal opium poppy plants (of which Tasmania is the World’s largest producer). Despite all of these dangers the actual biggest threat to life comes from horses, cows and dogs and it’s the only continent on the planet that doesn’t have any active volcanoes…bit of an anti-climax really!

Australian gastronomy is hugely diverse as you would expect from a very multi-cultural society. It is possible to eat pretty much any variety of food you want, although some of the iconic Australian foods we hear about such as vegemite, meat pies with a dollop of ketchup and Weetbix are fortunately not reflective of my dining experiences. As you would expect from their rich and plentiful wildlife (much of which is unique to them) it’s possible to eat some pretty adventurous foods and bush tucker cuisine is making a comeback! However, whatever you have, you just know it’s likely to be fresh and during my visits it was hard to beat a chunky piece of barramundi with chips from the Manly Fish Café, whilst sitting in the best open air restaurant Australia has to offer…the beach! 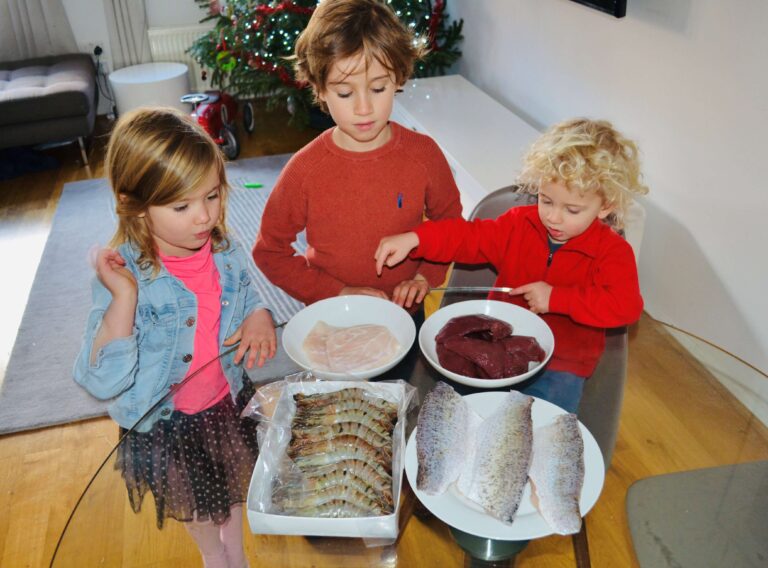 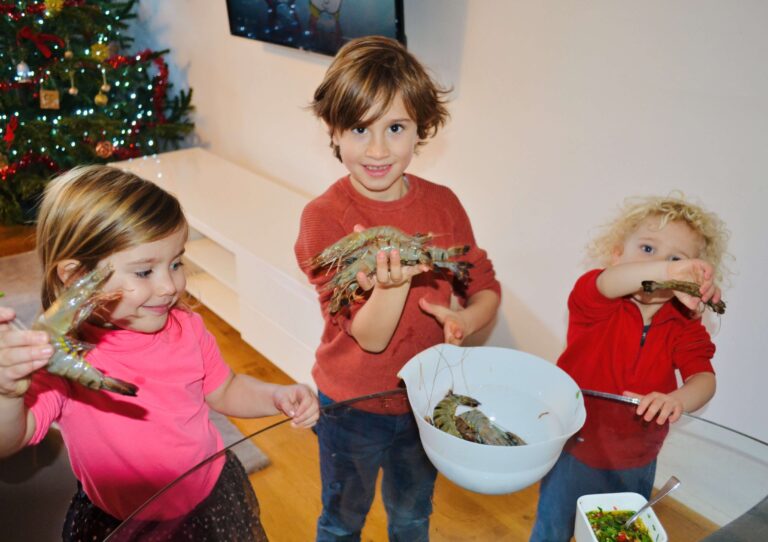 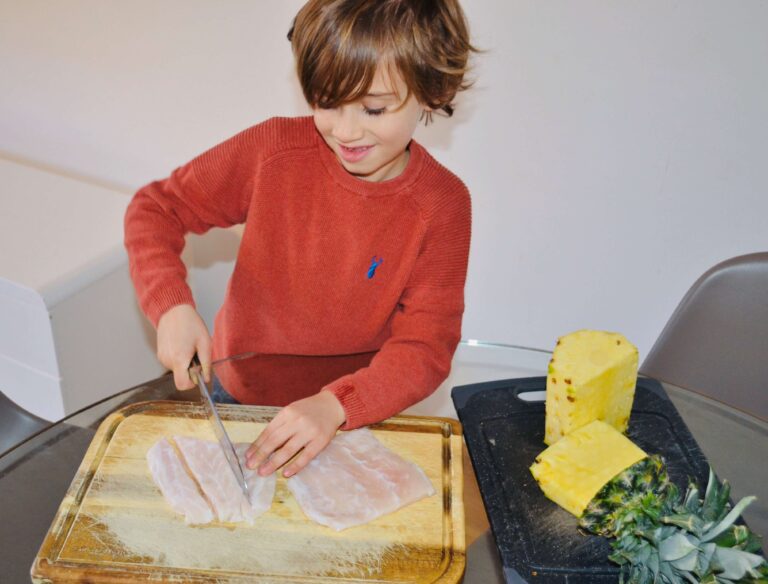 Getting the Croc Kebabs ready 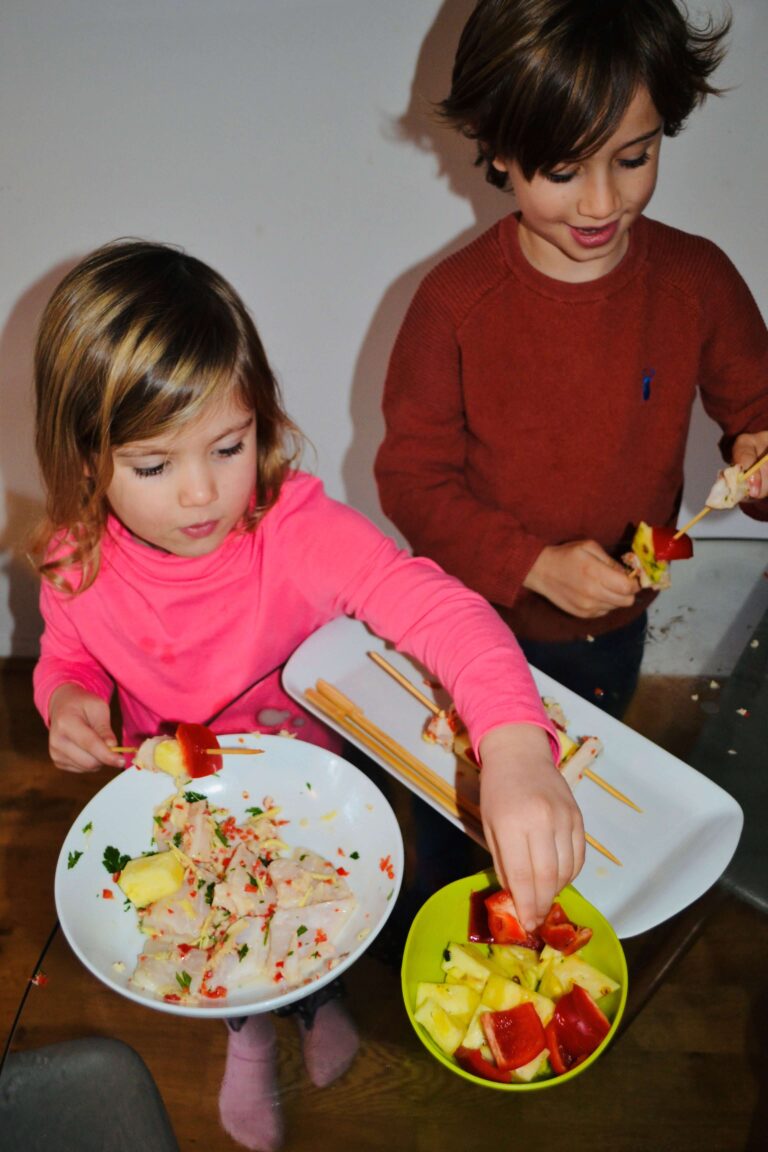 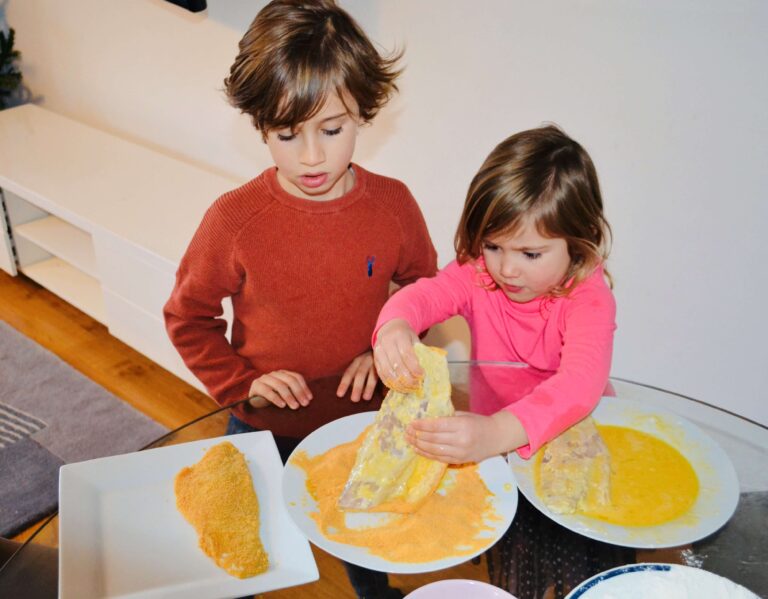 Getting these beauts marinated 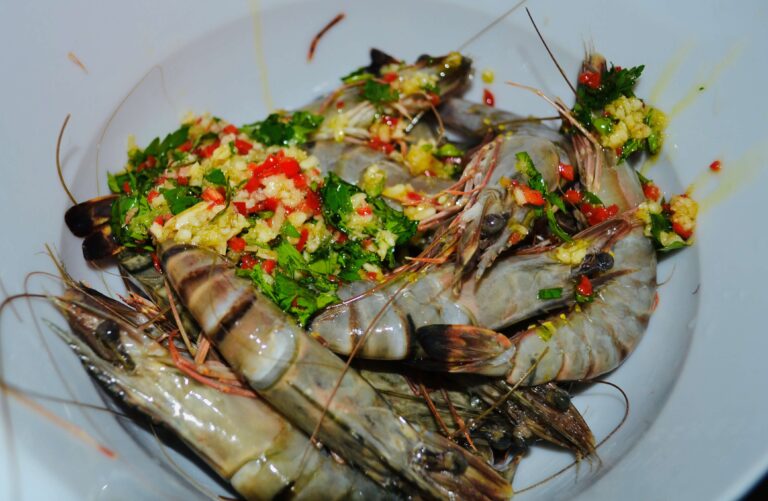 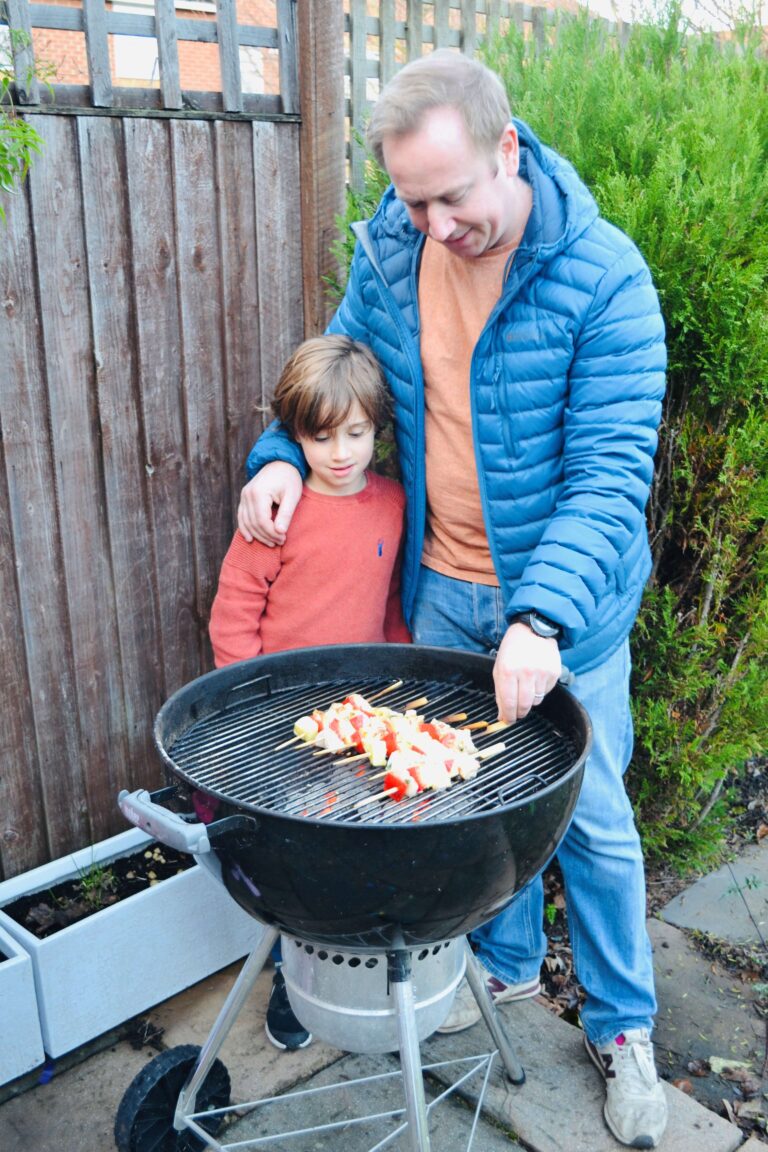 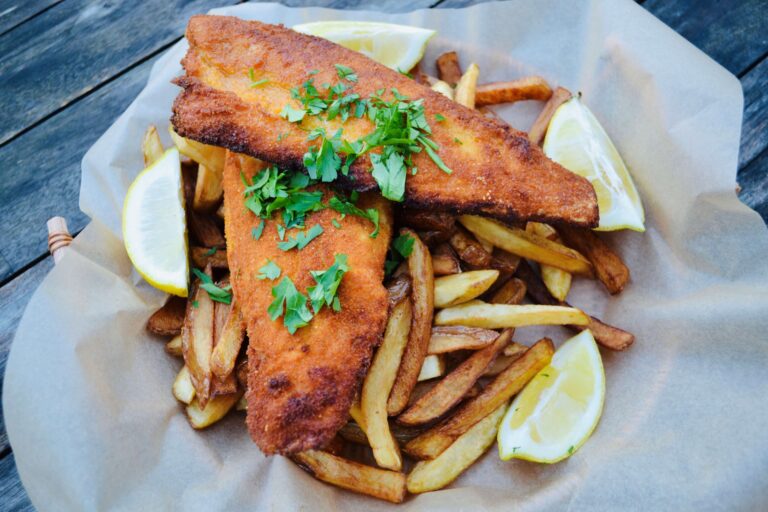 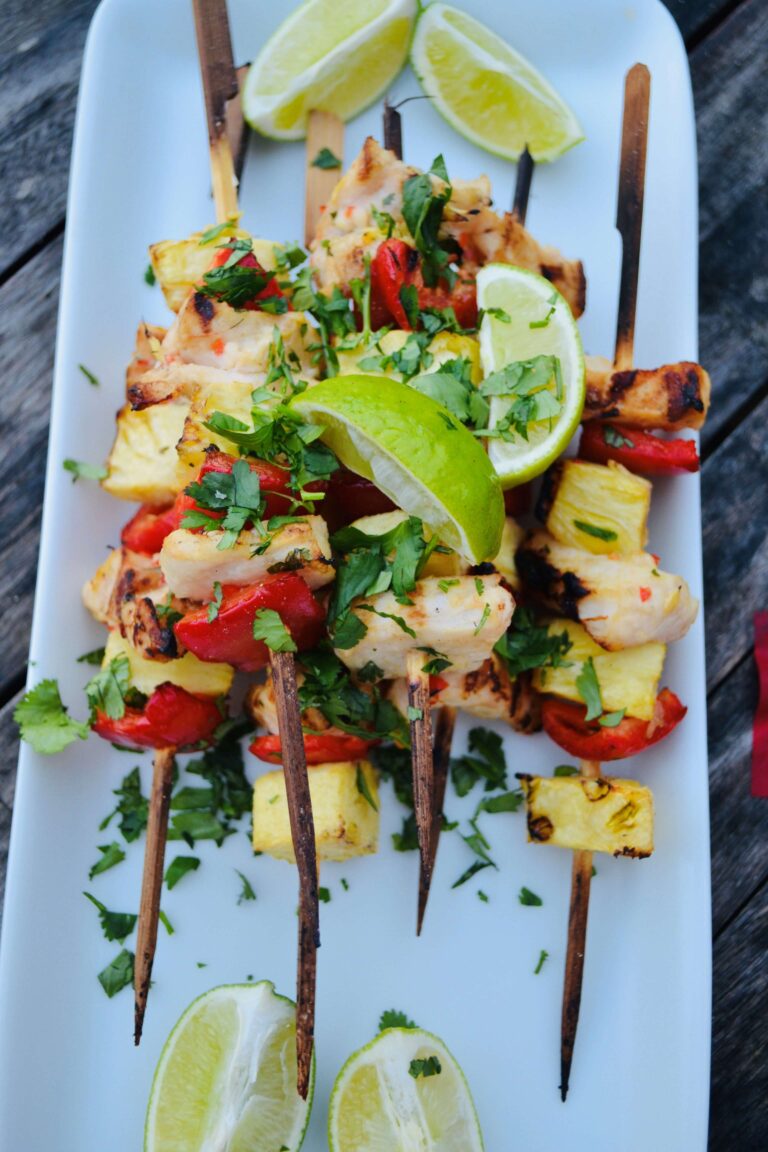 Handful of chopped coriander for garnish 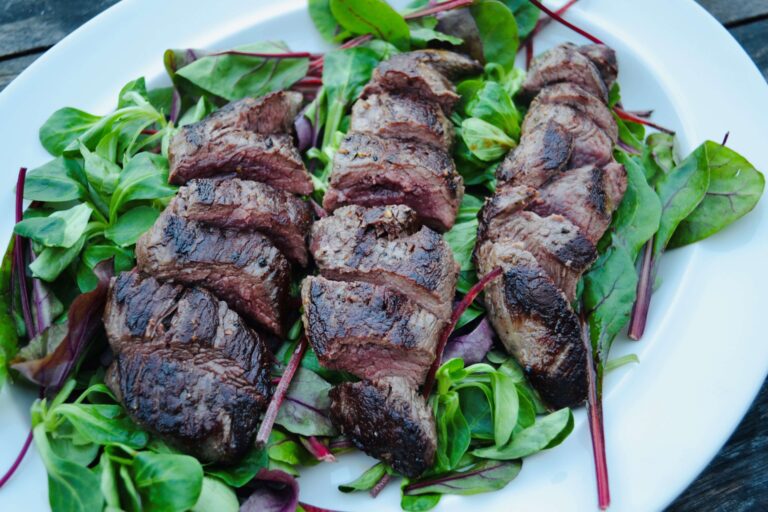 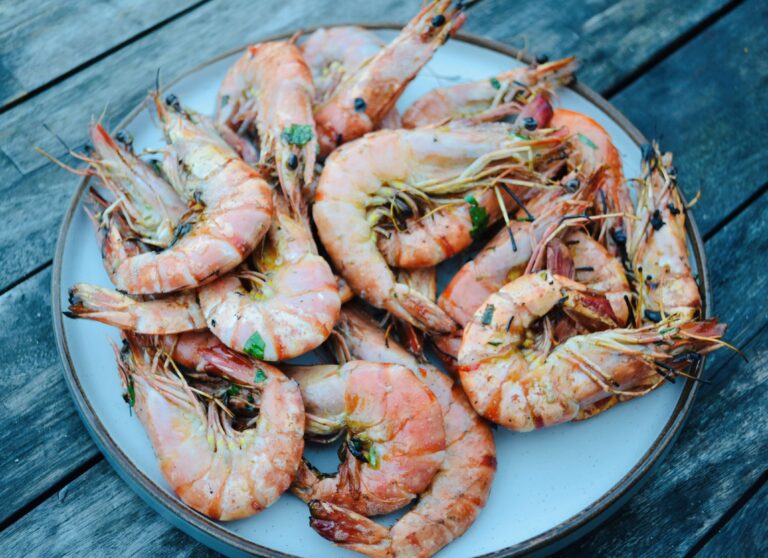 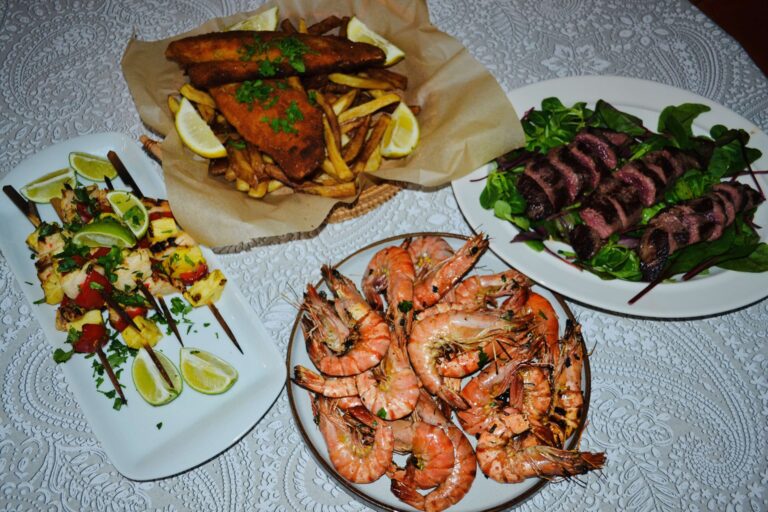 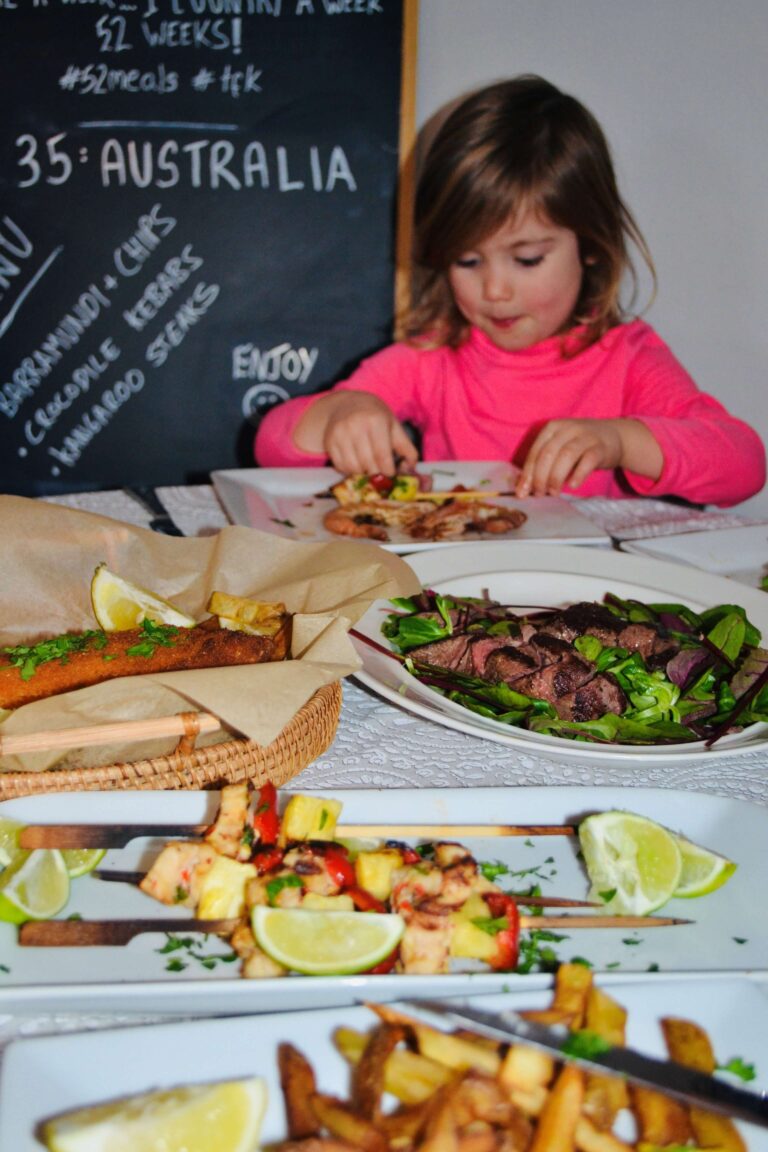 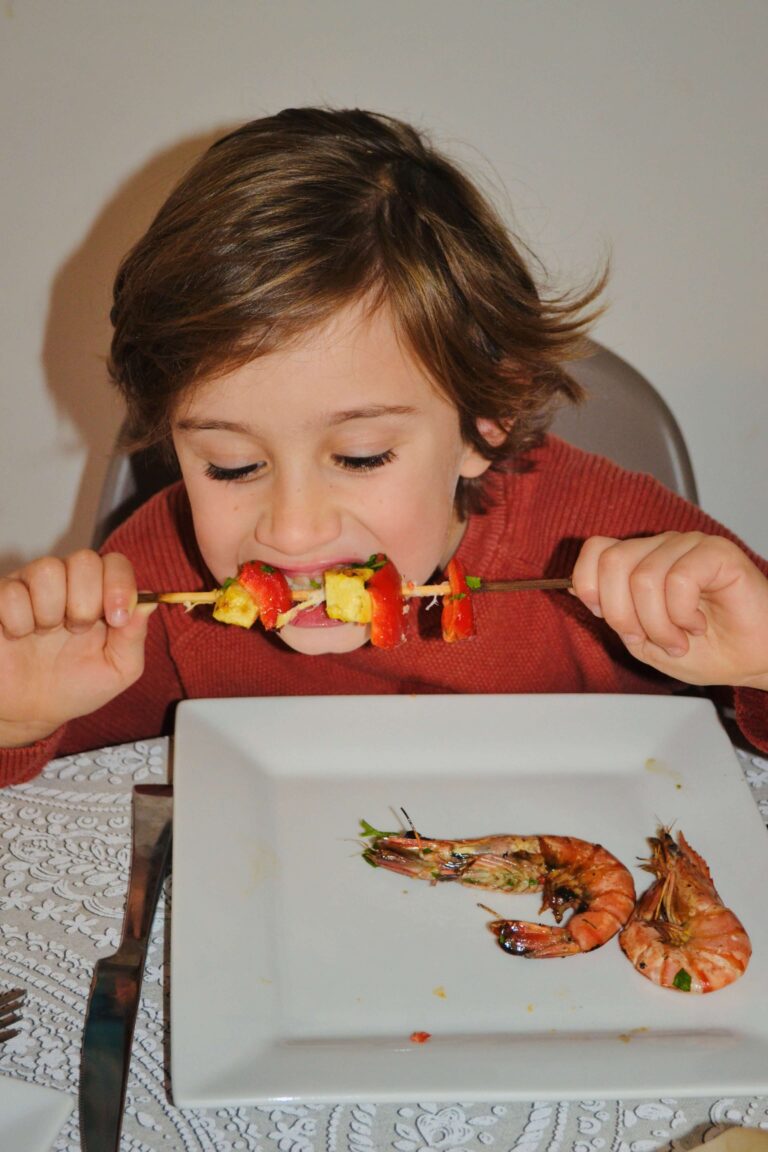 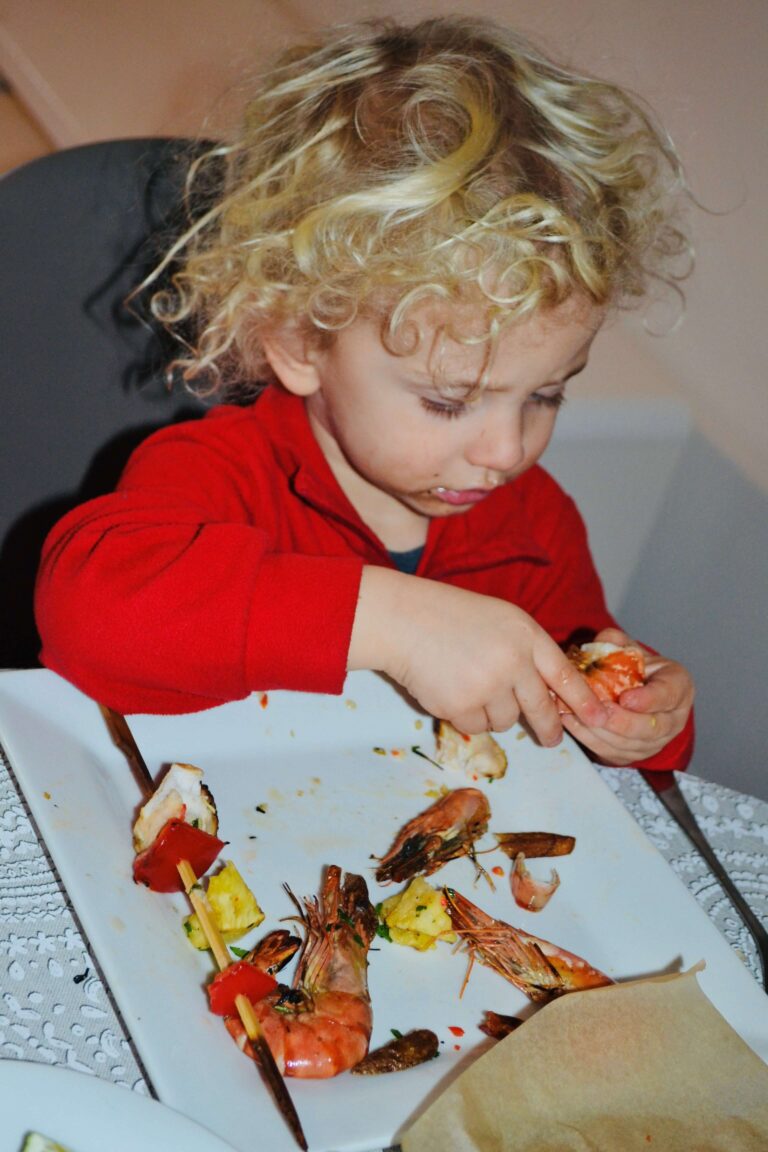 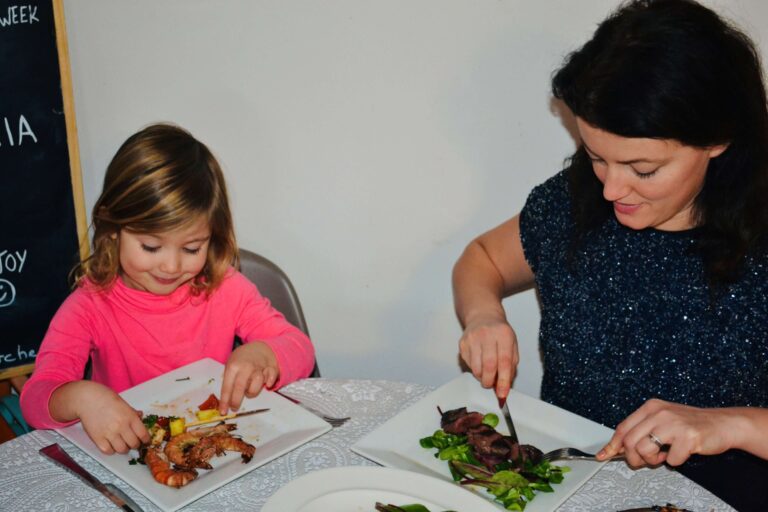 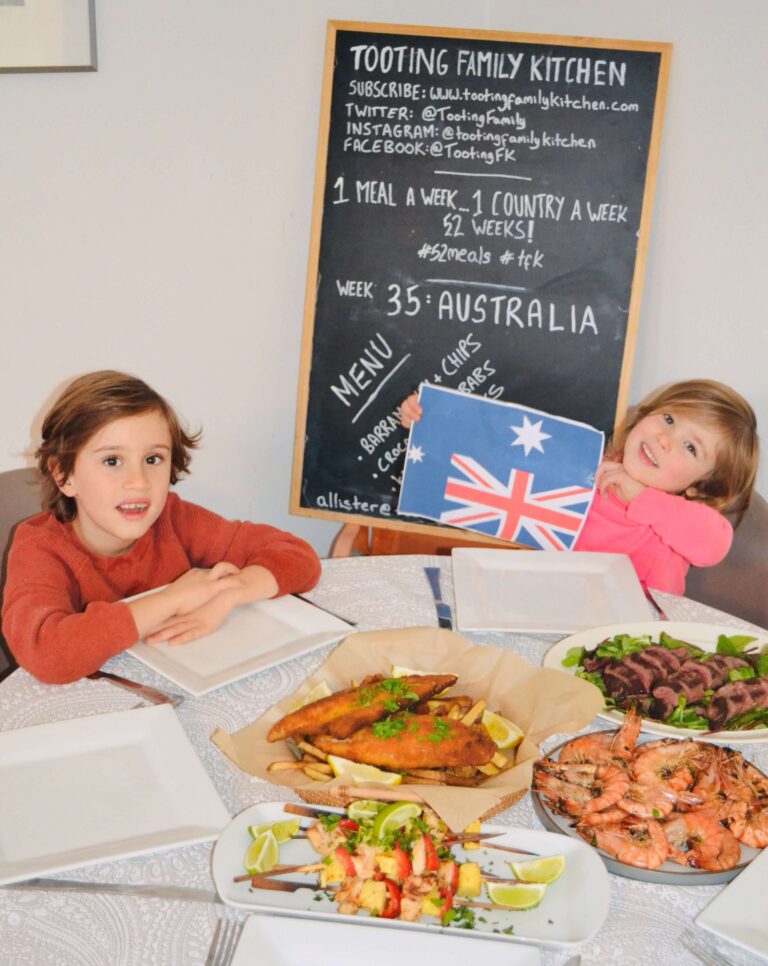 Thank you Australia, that was epic! Can’t wait to explore more of your cuisine.